What Is the Harkness Method? 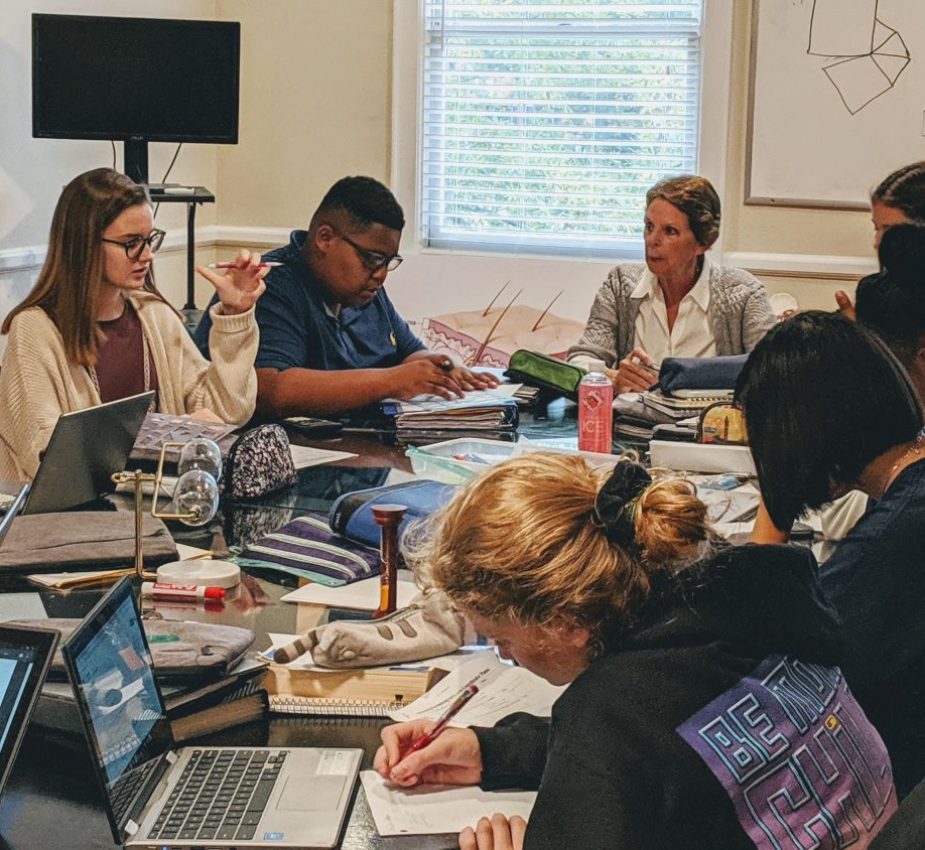 The conference method of teaching was developed at Phillips Exeter Academy in New Hampshire in the late 1920s in response to a large gift by Edward Harkness, the son of an oil baron whose 1920s wealth was exceeded only by Rockefeller.  His gifts to education were prolific, specific, and sometimes conditional:  When contacted by an Exeter alumnus with a request for funding of better dorms and facilities at Exeter, Mr. Harkness made his gift conditional upon his vision “of students sitting around a single table, where a teacher taught by listening and talking to them,” with student-led discussion replacing didactic recitation by the instructor.

Research shows that when students engage with their assignments, rentention increases – up to six-fold.